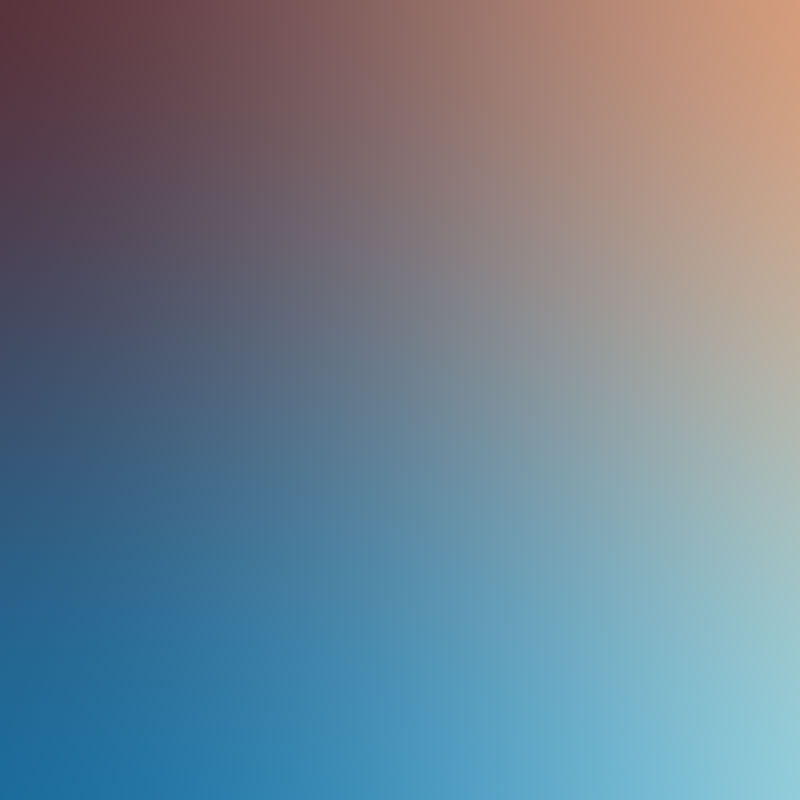 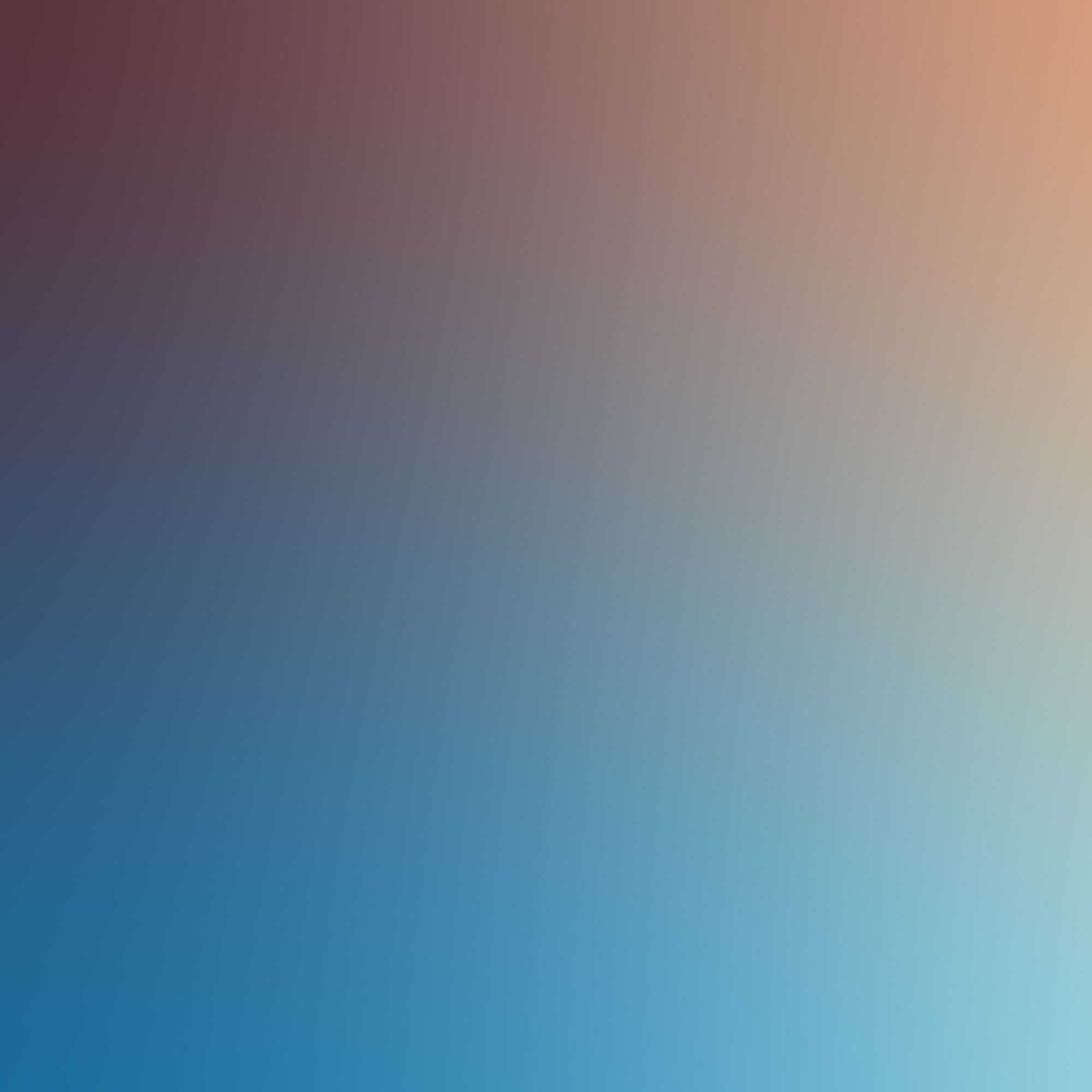 Lorem Ipsum is simply dummy text of the printing and typesetting let. Lorem Ipsum has been the industry.